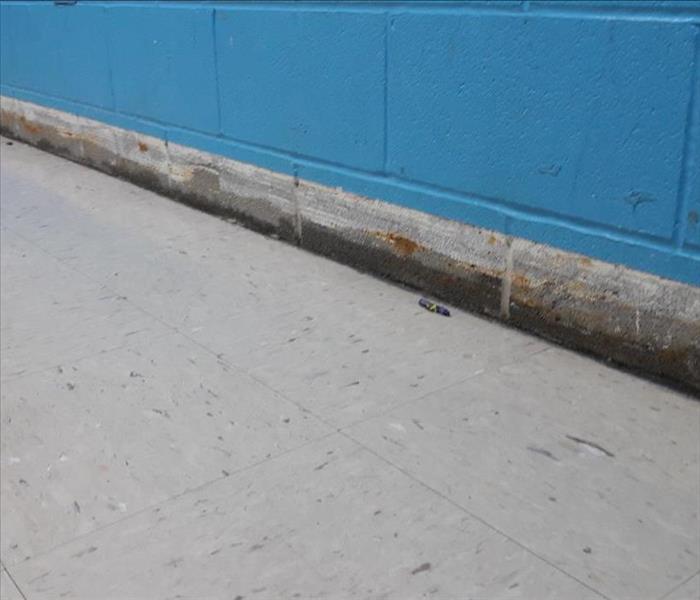 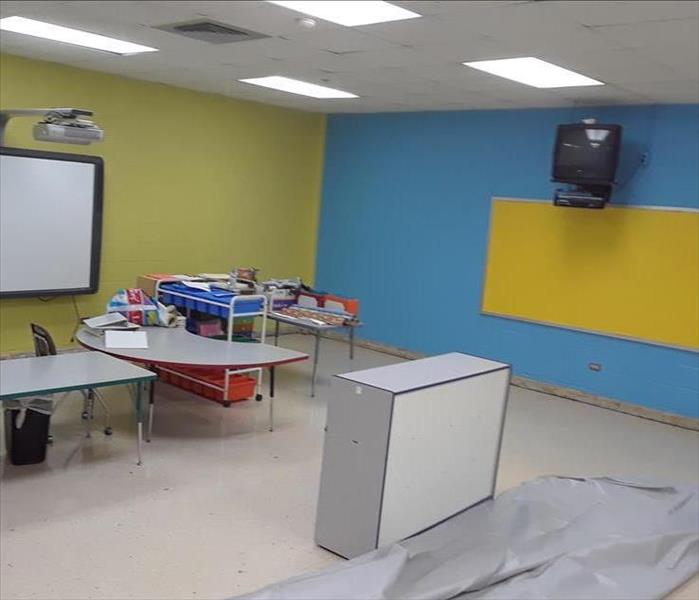 A broken pipe caused a total of 14 rooms to flood in an elementary school in Brownsville Texas.  The pipe broke overnight and it was not until the staff showed up the following morning that they saw the extent of the damage.

We were called in for the emergency services at about 7 a.m and did not finish until 6 p.m.  Extraction and heavy content manipulation had to be done in order to pull the commercial cove base from the walls.  The wall were cinder block but did take in a lot of water.  The dry out was completed in 3 days and they were able to resume the use of those rooms right after.

View More Before & After Photos