3 Ways To Keep Your Dryer Clean and Prevent Lint Fires 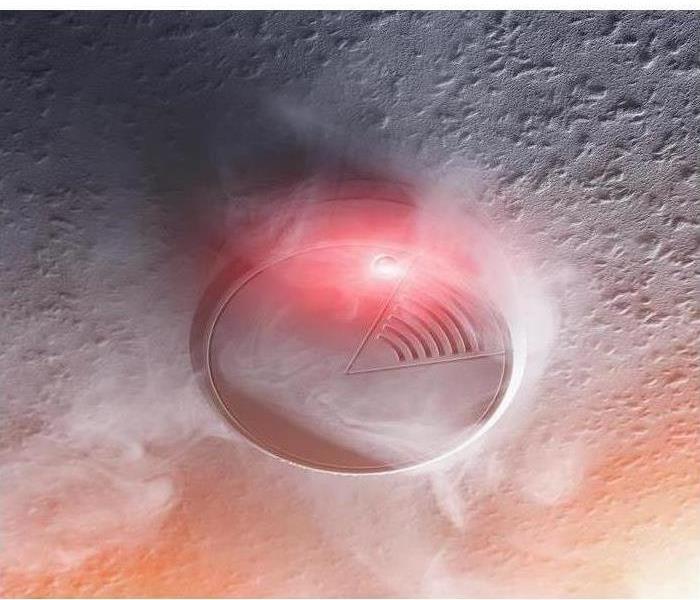 It's not always possible to prevent a disaster from affecting your home in Brownsville, TX but there are some types of fires that you can often prevent, such as a lint fire. It's often wise for homeowners to know how to keep their dryers clean and to prevent built-up lint from causing a fire in their homes.

1. Clean Your Lint Screen After Using Your Dryer
A dryer fire can cause devastation to a home, and homeowners whose homes have been affected by fires often choose to employ fire damage restoration experts. Fortunately, cleaning your lint screen is often a simple way to prevent a fire. The location of a dryer's lint screen may vary, but after using your dryer, it's often helpful to remove the screen and wipe away the lint with a cloth or with your hands. Once the screen is clean, you can place it back in its slot.

3. Clean the Exhaust Hose
It's often useful to clean out your dryer's exhaust hose in order to prevent a home fire. After turning off and unplugging your dryer and moving your dryer so you can see the back of it, you should be able to easily locate the exhaust hose. Depending on your dryer, you can either loosen the exhaust hose manually or by using a screwdriver. Finally, you can use a vacuum or a cloth to remove lint from the hose.

Your dryer is likely one of your most-used appliances in your home, and it's often wise to know how to prevent a lint fire. Cleaning the lint screen after each use, removing lint from your dryer's interior vents and cleaning the exhaust hose can help to prevent a fire.