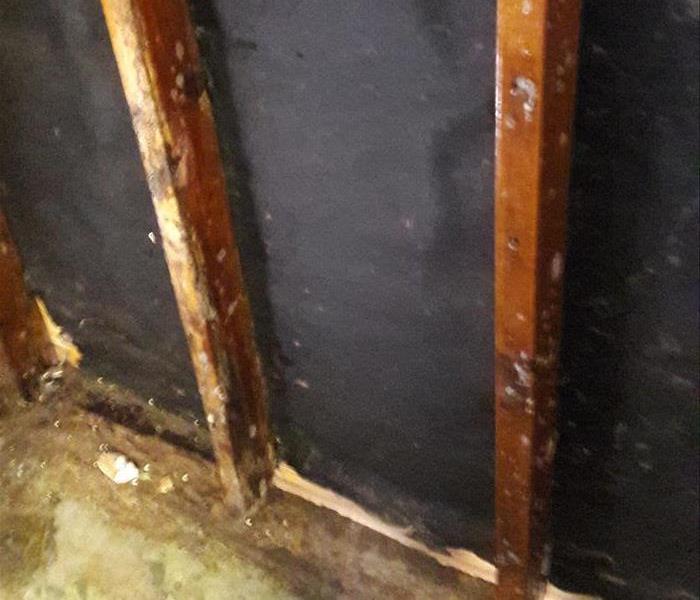 A check cashing business in Brownsville Tx. went through some heavy rains which lead to water intrusions in their back storage/file rooms.  They never had the rooms professionally mitigated and assumed that by not having standing water, there would be no issues at that point.

On top of that, the HVAC unit that fed that those rooms was not functional.  The South Texas heat mixed with the high humidity in the walls created a serious mold issue behind their drywall and wall panelling.  By the time we were called in, visual mold was on the walls and contents in those rooms.  We had to remediate those rooms and dry them down which took 3 days total.   We also repaired the rooms and 7 days after the remediation, they were able to use their rooms again.

View More Before & After Photos